After several years, we decided to finally remodel the master bathroom and days ago they finished the project. We hired a couple who are experts in this type of work, I share the photos.

We had a nearly complete remodeling, I really hated my shower, as much as I washed the shower floor looked stained and old; just like old-fashioned tiles and with those green diamonds that looked so old. The walls of my house are colorful, as most Latinos like the color, so painting the walls was the first thing I did when we moved here; the house was so pale and cold, but now we are changing to more neutral tones, according to the recommendation of the people who remodeled the bathroom and other tips that we have seen out there it is better to have lighter and neutral colors, especially if in the future you plan to sell the c Handle. This is the second time we do an update to my bathroom, you can see here as my bathroom was before that time it was lighter only change of paint and lamps, because we did not want to spend much, but the shower really needed more attention. What changed in the bathroom remodeling was: Gradually we are improving my house, giving it touches of fresh paint and we will continue to do some remodels like this, so soon we are very happy with the remodeling, the people we hired did very good work, the next step will be remodel the kitchen and I hope it will be very soon! 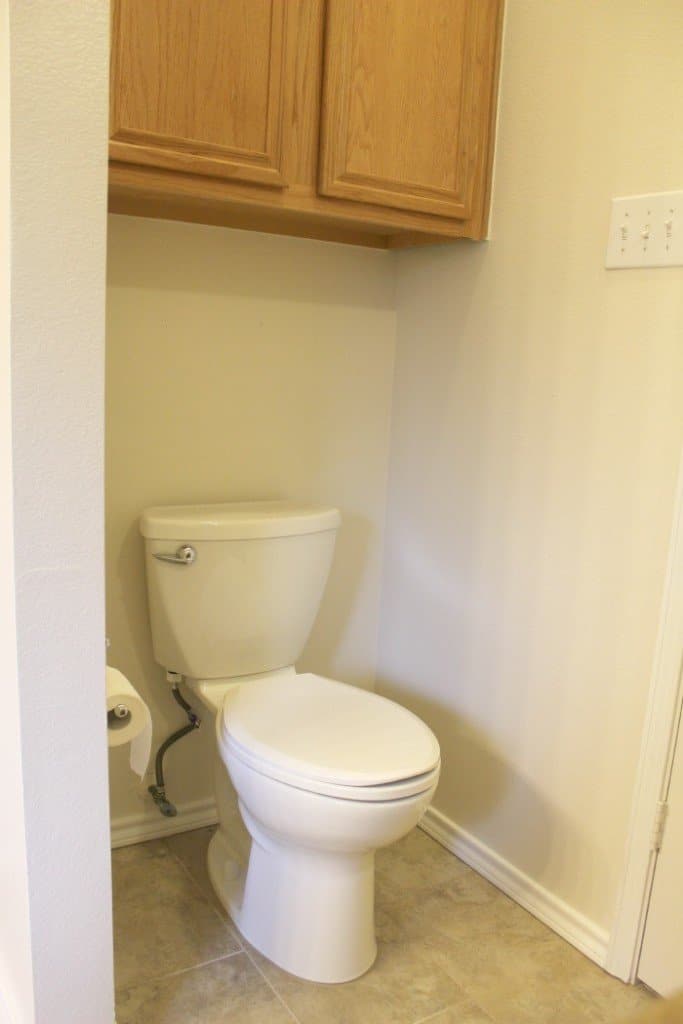 Have you done remodels to your bathroom? What would you like to change?